Foodie Discounts
Inicio English The SPICIEST RECIPES in the world!
Share this with family and friends 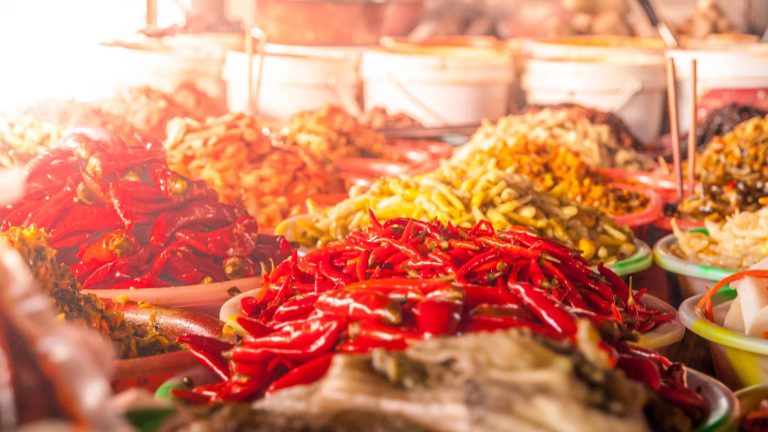 Are you one of those who like spicy food? Undoubtedly, spicy food is an ingredient that can take the flavor of recipes to another level and is characteristic of the gastronomy of many countries.

But would you dare to try some of the spiciest recipes in the world? In this list we show you 12 dishes that would make you take fire out of your mouth and that only the most daring have eaten them. Take a look and discover them. The last one is considered the spiciest dish of all!

While burritos have a spicy touch characteristic of Mexican cuisine, the so-called “suicide burrito” combines Chinese peppers, Mexican peppers and also Korean peppers. Can you imagine the level of spiciness?

The truth is that this burrito is prepared in a restaurant in San Francisco, USA and very few people have dared to try it. According to one diner, he described his experience eating the burrito as “horrible” because he felt a lot of pain caused by the combination of the very hot peppers.

How can a burrito be so dangerous?